Tag Archives: what is truth

The Truth of Being doesn’t fail us

Lies are defined as physical senses, lack of knowledge, wrong assumptions, personal opinions, fear, aversion. Lies are unable to detect the Truth of being. Physical senses are unable to detect Spirit and spirituality and therefore anything they claim aren’t the Truth of being. But because we can detect the life that goes on despite death, because we know that musical harmony exists despite terrible noise, because we know that mathematical equations are solvable despite multiple mistakes or voids in knowledge, we surmise correctly that spirituality exists, that instinctive, motivated spirituality that knows the one Spirit, Principle. Lies make people answerable to physical senses, rather than spiritual sense. Lies make people accountable to a lack of knowledge rather than to the Truth of being. Lies make people blamable, punishable, liable to displacement, anxious, abusive, and uncontrollable.

When we quit lies, we can’t fail to see the contradiction between the blessed spiritual creation of the universe and the cursed material creation. We can’t fail to see that the story of Adam and Eve is a myth, used to reinforce spirituality rather than fester the lies that fail us. In the biblical earthly paradise, the Garden of Eden, the rule was made clear, “You are free to eat from any tree in the garden; but you must not eat from the tree of the knowledge of good and evil, for when you eat from it you will certainly die.”[1] Why believe or repeat a mythical story of evolving knowledge, as if Life and intelligence is separate from Principle, and passed down from dust, to mortals, to eggs and sperms, when the story fails to fulfill itself? A life outside God, Truth, is self-cursed to death. A life inside the material elements of change, terror, threats, death is unscientific. Every experiment made to prove that material elements contain life or intelligence, fails.

Review of “from science & religion to God”

Difference between truths and truth

The truths attached to science or religion are incomplete, modifiable, fallible, and sometimes useless. The fact my body is made up of the same atoms that make up stars is of no help when I want to have a loving, honest relationship. The fact compassion and good deeds are heavenly becomes fairly pathetic when I want to know why my cellphone is dropping reception.

Truths come in many forms. They are fluid. They have only the power that science and religion gives them. Truth, on the other hand, is whole, constant, universal, formless, infinite, a power that gives power.

To keep it straight, I call truth, God. It’s my habit. God isn’t the evolving truths found through science and religion. God is the truth that interprets what is usefully true, now. 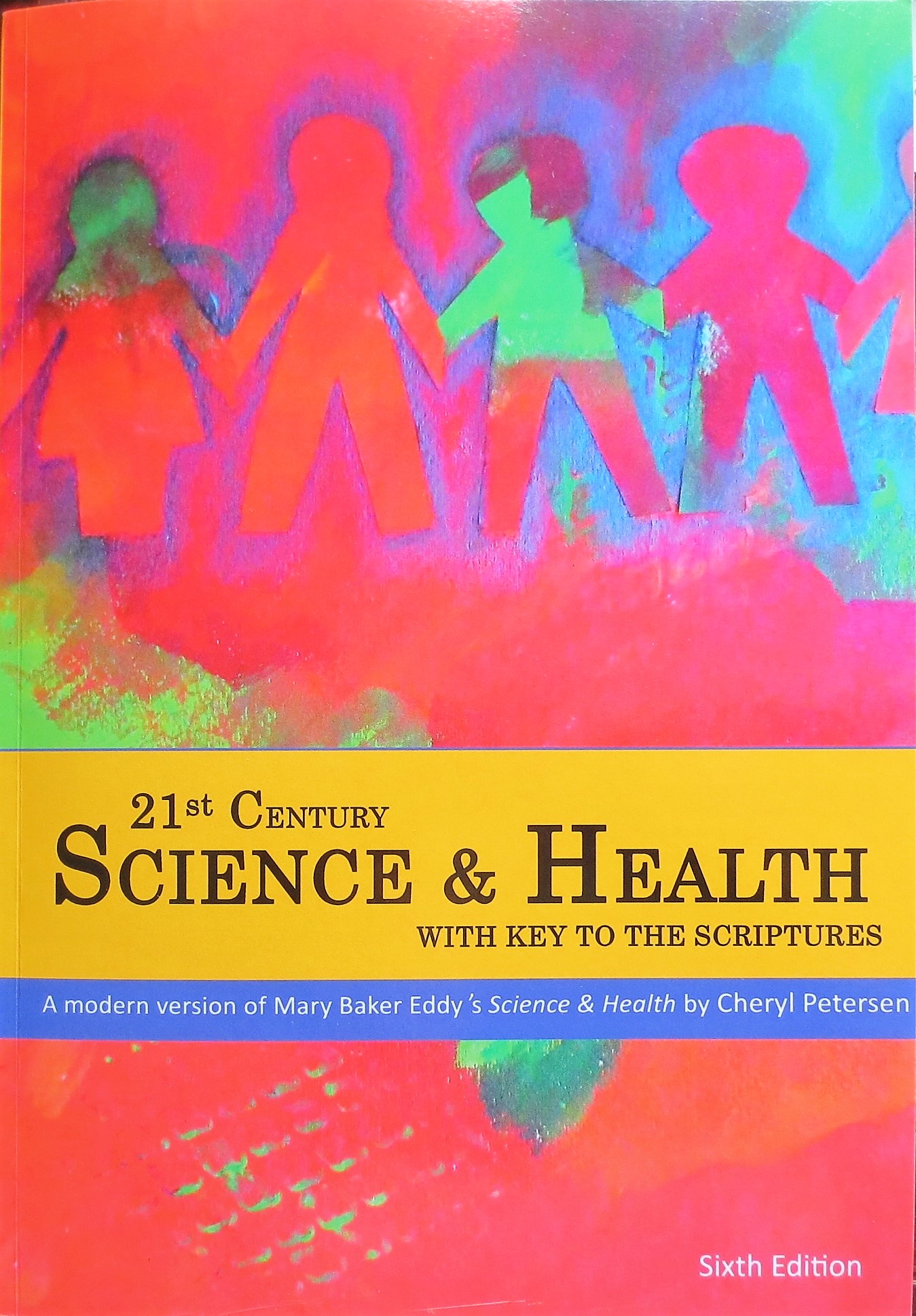 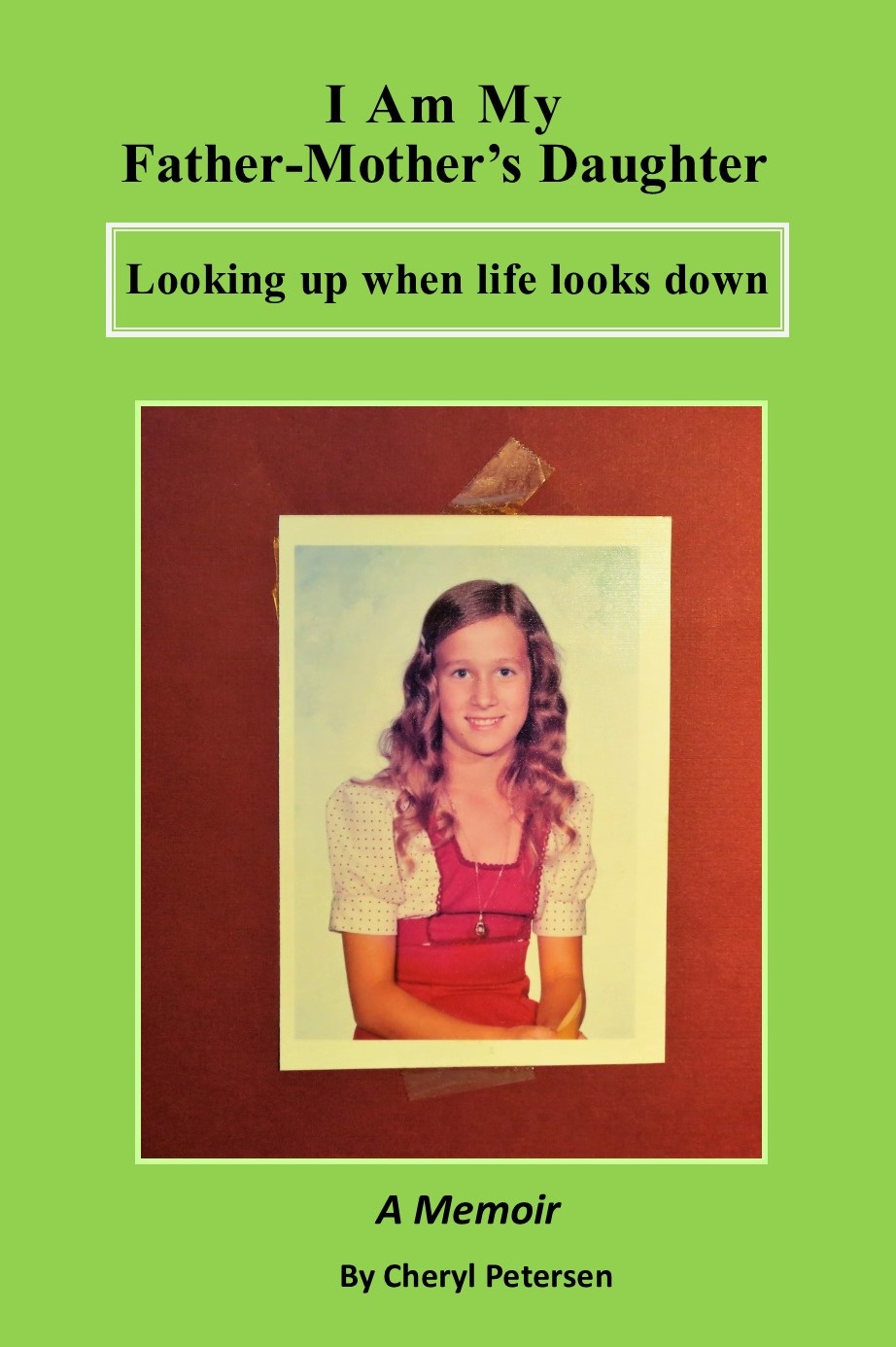 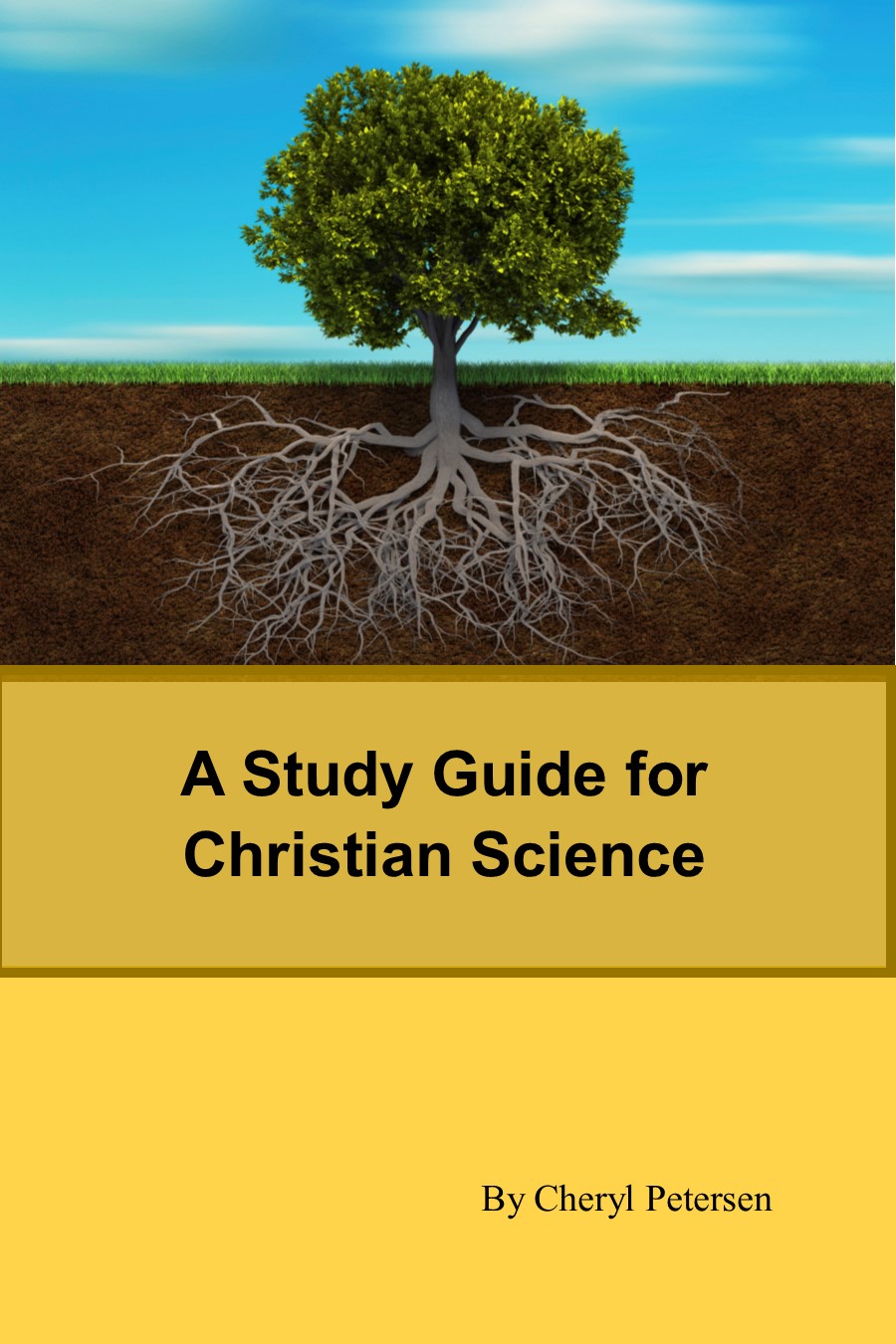 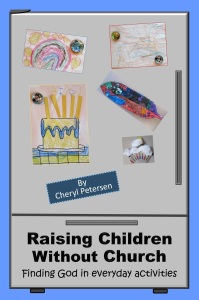